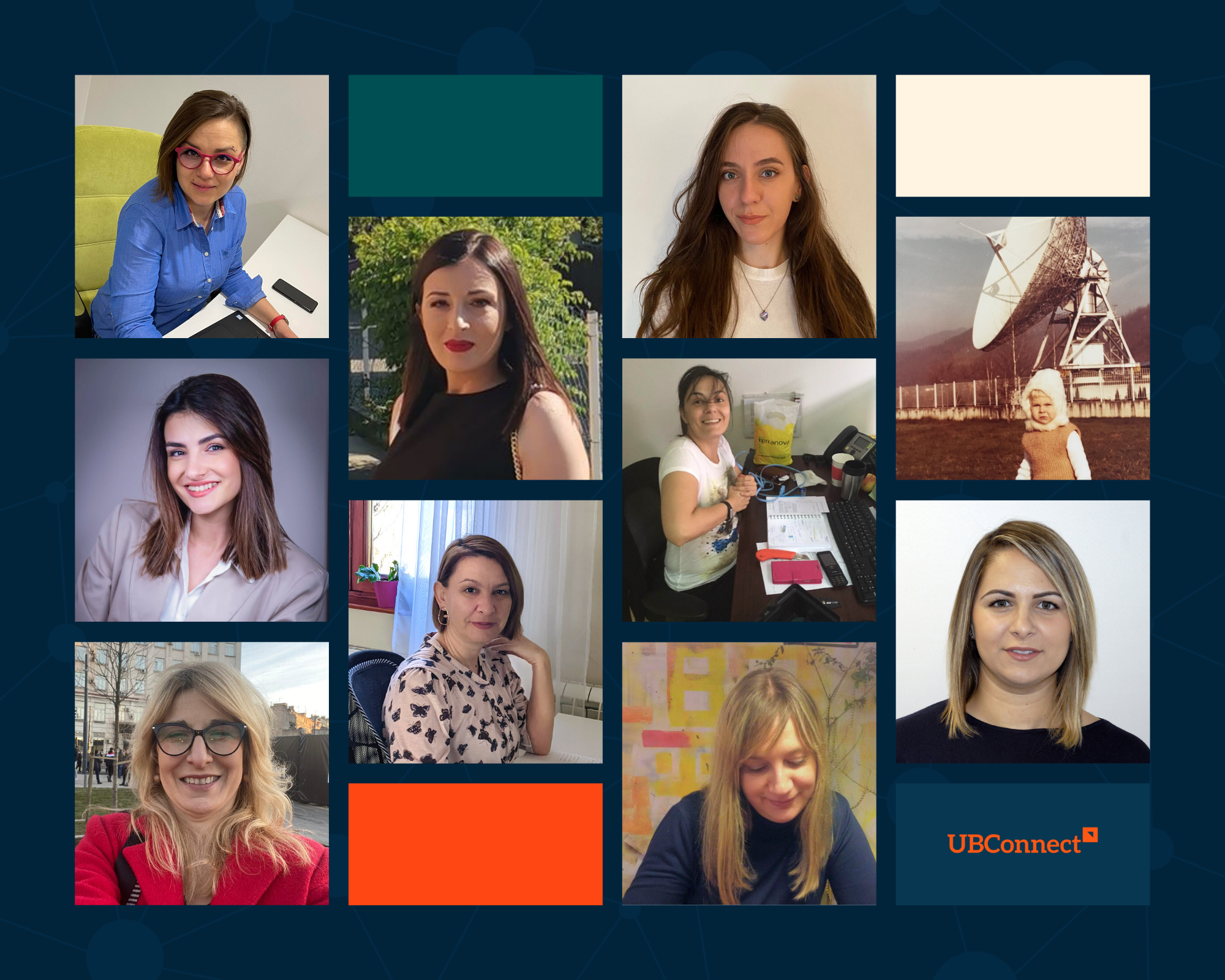 Despite telecommunications being a male-dominant industry, there are many competent and qualified female engineers connecting the world. Because of this, UBConnect dedicated the month of March to #womenintelecom and invited female engineers to come forward and share their stories.

Throughout the month we shared 9 stories by 9 amazing women making a difference in the field of telecommunication. They spoke about what drew them to the telecom industry, how they chose to become engineers, their past work experience and current reality of working in UBConnect, as well as on the topic of gender-based discrimination in the workplace.

The majority of women who shared their stories reported they experienced no discrimination, though some of them pointed out that doesn’t mean that gender-based discrimination in STEM doesn’t exist. Of those who reported being discriminated against in their workplace, the discrimination seemed to take the form of undervaluing their experience, knowledge or skills.

One engineer, who asked to remain anonymous, shared that it’s sometimes prudent to have a male “right hand man” when going to speak with other men in tech companies, as some of them don’t accept a woman’s technical understanding of the issues at hand. Another one pointed out that a man’s opinion is usually more valued than a woman’s when it comes to field work.

Still, others said that the only thing they were judged on was their expertise – and that it was the quality of their work, not their gender, that was important to their colleagues and employers.

When it comes to why they chose this industry, the answers were varied; a portion of the engineers cited a relative (usually father) or close neighbor as the inspiration for joining the field, while others chose it based on the fact that it seemed interesting or challenging. 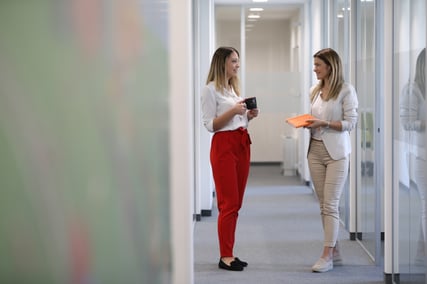 A spokesperson for UBConnect said: -UBConnect is extremely proud of all of its female colleagues and was especially pleased to hear that none of the women who shared their stories had any negative comments about the company itself. All of them pointed out that the things UBConnect values are hard work, dedication and perseverance and that gender is not a factor that comes into play at any level.

-We are also extremely pleased to have been allowed the chance to amplify the voices of some of our engineers and hope to be able to continue this trend and support all of our employees.

-We are committed to having equal opportunities for people of all genders, in accordance with Sustainable Development Goals we have pledged ourselves to. An interesting fact that we can share is that our Serbian offices have an even 50-50 split between men and women!

-I am very proud of having a high percentage of female colleagues in UBConnect. This has been, and will be, important for our development as a company; having a good mix of junior and senior staff and female and male colleagues is contributing to our competitiveness, competence and is good for the culture we are developing.

–The #womenintelecom campaign and the 9 stories, shared by 9 amazing women in UBConnect, has been inspiring and motivating to read. I believe these stories will inspire continued diversity in UBConnect, in the telecom industry and in all parts of working life, and I’d like to thank everyone who participated!”

UBConnect has been an important partner in the first phase of 5G development for Telenor. Now they have entered into a...

Morten and Svenn, two of UBConnect’s installers, take a moment out of their workday to talk to us about the importance...

The beginning and the end – technical documentation